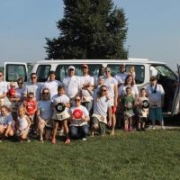 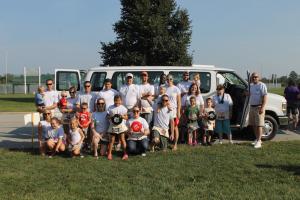 “This is our second time participating in the parade, and we foresee this as an annual tradition for Local 200 and our families,” commented Mike Freeman, IKORCC Representative. “We love having the chance to show our support for our community, especially on Labor Day, while representing everything the IKORCC stands for: fair jobs with fair benefits, a living wage that can support our families, a safe and secure work environment, supporting our communities and producing the highest quality and maintaining the highest standards of work in everything we do.”

Following the parade, the Lions Club held its annual fish fry with all proceeds going to optical research and blindness prevention. “The money we raise through our parade and fish fry stays local,” commented Cherie Koch, Pickerington Labor Day Parade Chair of 15 years. “Having the Carpenters in the parade helped us draw in more spectators, which ultimately generated more money we can put to good use in our community.”

The Pickerington Labor Day Parade is one of the largest spectated parades in Central Ohio. This year marked the city’s 200 year anniversary. 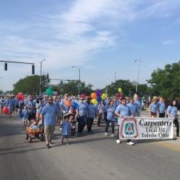 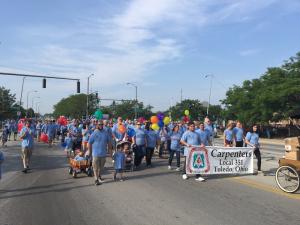 Held in downtown Toledo, the two-hour parade kicked off at 9am. Before the parade, Local 351 members met at KeyBank to volunteer their services to build the parade reviewing stand scaffolding used by politicians and dignitaries to view the parade as the Grand Marshall announces the participating unions. This year’s parade theme was “Built to Last/Made in America,” and all local unions in the parade wore matching shirts to show unity and solidarity.

Following the parade, Local 351 joined with other local unions at the Laborfest picnic held at the Lucas County Fairgrounds. Attendees enjoyed games, food and a classic car show, and Local 351 placed second in the tug-of-war contest. Proceeds from the Laborfest were directed toward Special Olympics, and $10,000 was donated to the organization.

“We love participating in the parade each year, and we always look forward to spending time with our families and other local unions at Laborfest,” commented Dan Morey of the IKORCC. “The Laborfest committee designates donations to a different nonprofit each year, and this year, the committee chose Special Olympics. This was especially meaningful to one of our members whose child participates in Special Olympics, and we are happy to support such an amazing charity!” 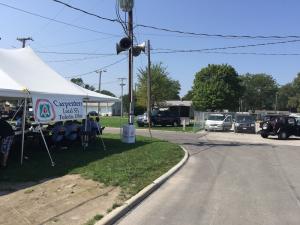 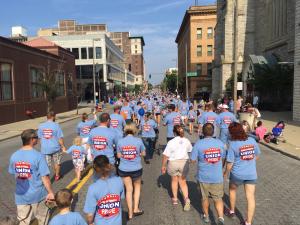 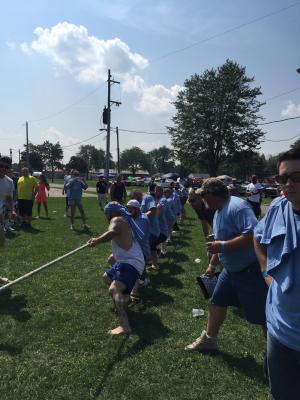