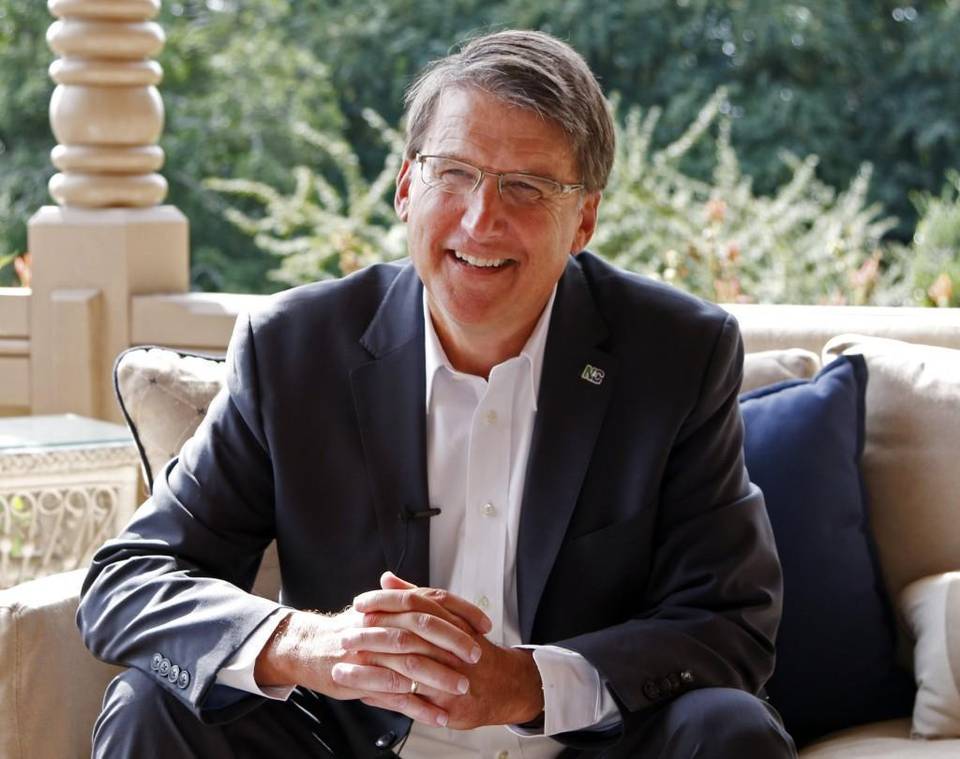 “When unethical employers improperly classify their employees as independent contractors, they not only put our state’s workforce at risk, but also put ethical businesses at a competitive disadvantage and rob taxpayers of significant revenues,” McCrory said.

Carpenters donate over 100 toys to Toys for Tots