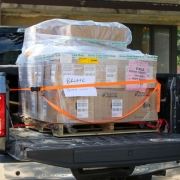 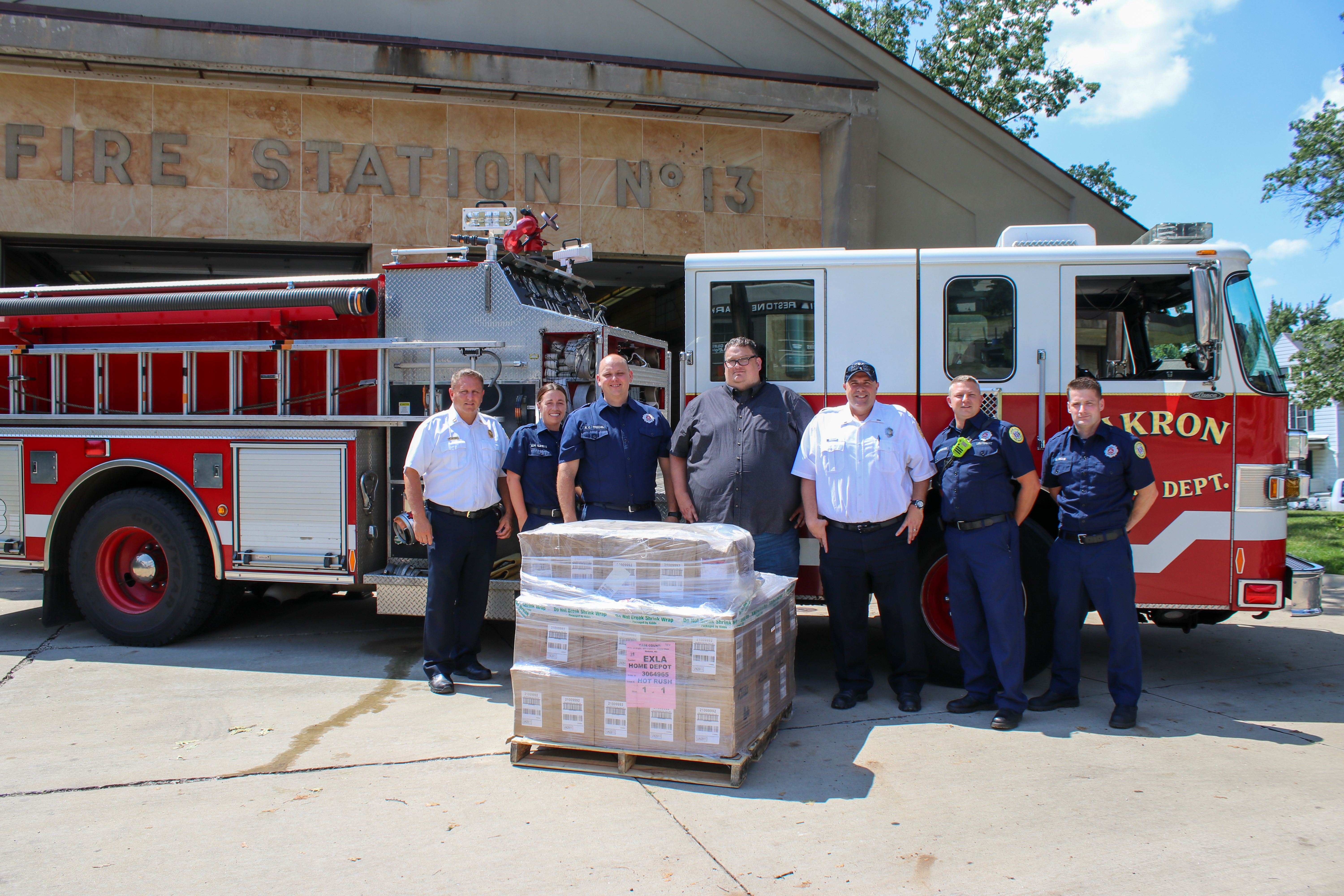 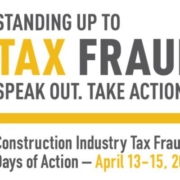 Ohio carpenters & their families will rally outside of the Columbus City Hall on Monday, April 15th from 11 a.m. to 1:00 p.m. to shine a spotlight on the corrupt practices of illegitimate contractors who steal billions of dollars from our 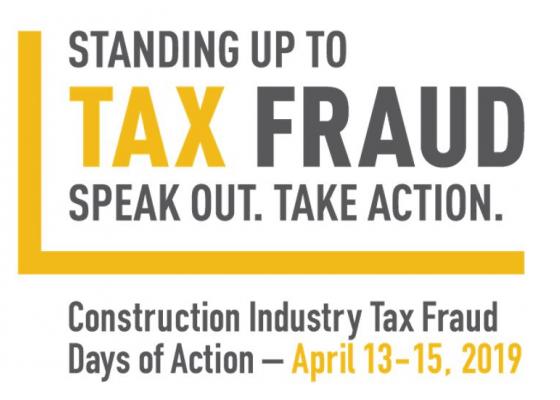 communities – money that should be spent on education, public safety, and infrastructure. Tax fraud is just one aspect of the illegal business practices plaguing the Ohio construction industry, along with wage theft, independent contractor misclassification, and workers’ compensation insurance fraud.

The Indiana Kentucky Ohio Regional Council of Carpenters (IKORCC) will join area members in the fight to crack down on these destructive and illegal business practices at the Columbus City Hall. The IKORCC hopes the event will bring awareness of the damage tax fraud causes in Ohio and encourage the Columbus City Council to take action to stop it.

The fraud comes when workers are paid off the books by shady subcontractors and labor brokers, who are hired by contractors to underbid law-abiding businesses. Fraud happens on all types of projects, including taxpayer-funded projects —, which means we all lose.  Rampant cheating in the construction industry makes it difficult to repair roads, bridges and schools, care for veterans and shore up Medicare and Social Security.

Recovering unpaid tax dollars in Ohio could pay for:

The April 15th rally in Columbus is part of the nationwide Construction Industry Tax Fraud Days of Action by the United Brotherhood of Carpenters and Joiners of America to raise awareness and generate action against tax fraud and related crimes.